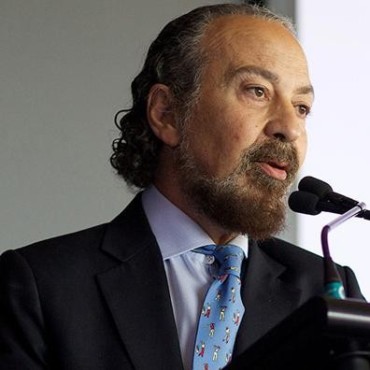 Back
ISAPS Course is an event of international standing
The International ISAPS Fresh Cadaver Aesthetic Surgery Dissection Course on Facial Anatomy will be held on January 20th, 21th and 22th 2022 at the Anatomy Laboratory of University Hospital of Liège in Belgium.